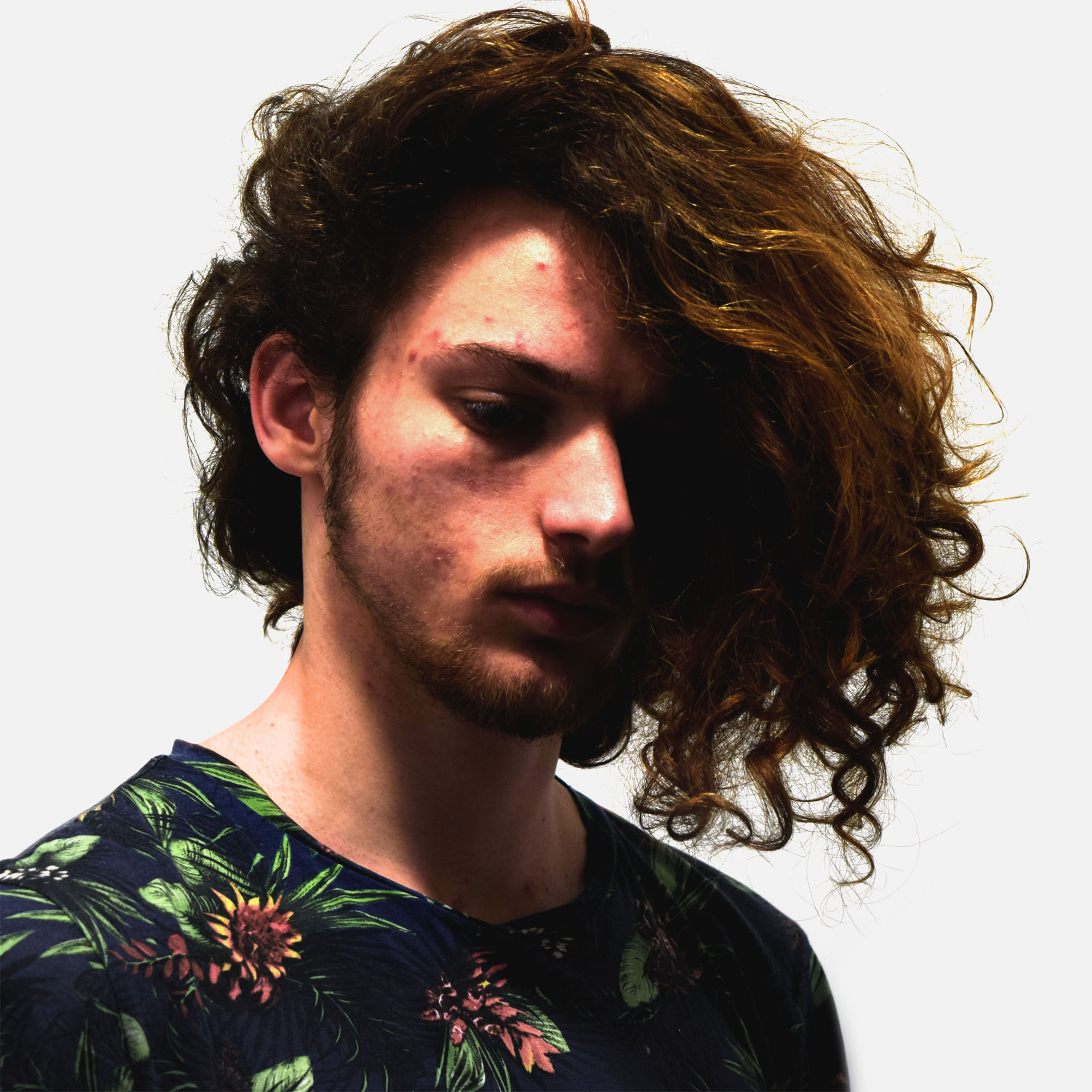 Original idea of Obelisk is based upon the classic sliding puzzle game. The theme was a Small world this made me think about small but challenging games. And that brought me to a sliding puzzle. After that It was finding a way to use the principle of 9 block and use them in a different way. Eventually the idea of having a character that has to go from A to B via bridges between the blocks came to mind.

Every Chunk or block has half of a walkbridge. If the half aligns with an other half they will lower and a character could walk over it. Some chunks could be swapped with echother others could be rotated from a distance. There was also a possibility you had 2 characters you needed to get to the other side.

Our team name was two and a half devs, because firstly cheeky puns make everything better and second, our artists had a deadline at the same time so he could not work on the jam half of the time. But I think we managed!